Help Your Bird Be the Best Bird They Can Be

Help Your Bird Be the Best Bird They Can Be 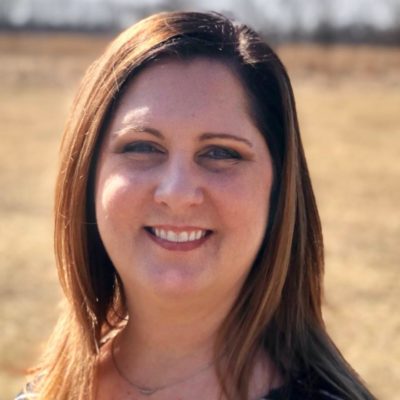 A Dedicated Provider of Hemp Extract Oil for Birds

“As a pet health professional and having owned a health food store for pets for the past 15 years, I was well-versed in the benefits of hemp extract oil for cats and dogs (and humans!), but when I rescued my Green Cheek Conure, Parker ‘The Parking Lot Bird,’ I was curious if hemp extract oil would have the same positive benefits for our feathered friends.

Knowing that all animals (except insects) have an endocannabinoid system, I started my quest to find a hemp extract oil product for pet birds. Not only was there no such product, but there also was little to no dosing information at all. I consulted with my avian vet who had used hemp extract oil for small animals in the practice, but not birds. They extrapolated a dose for Parker when she became seasonally aggressive and my normally sweet girl would draw blood at the blink of an eye. There was no product, that I found, on the market that had a low enough potency for her weight so I got in the kitchen and took the lowest dose I had and cut that in half with some coconut oil. It worked!

Parker was much more like herself and I only had to use the hemp extract oil dilution a few times before the hormone season that made her aggressive was over. At that same time, I received a private message from a longtime customer of my store asking me if I knew of anyone that wanted to take in her Sun Conure. She was devastated even thinking about rehoming the pet that she has had for nearly 10 years, but with the addition of their second child, the bird became extremely agitated whenever he was in the same room as the family.

After trying all of the calming supplements on the market, which did not work, she came to me in tears knowing that rehoming the bird would be the best since isolation is not good for birds (or anyone else!). I told her that I had a product that might help and she agreed to give one more try before deciding to say goodbye to her friend. Well, I received a message about a week later that it worked and the bird is much more calm and happy around all of the family and the best thing ever – she did not want to rehome the bird anymore!

This led me to partner with a vertically integrated operation out of Colorado that controls the entire process from seed to bottle. Our hemp is grown organically on clean land, uses a supercritical CO2 extraction process (solvent-free), and contains a full spectrum of cannabinoids naturally present in the plant. I am confident that Cann-Avia will help your pet birds live the happy, healthy lives they were meant to!”